Plastics in drinking water, present everywhere and yet so toxic.

90% of all mineral water contain plastics.

Such as Evian, Nestlé pur life, Fiji, Gerolsteiner and San Pellegrino. But not Pineo (reports and studies).

259 plastic bottles from nine countries and 11 brands were recently tested by the University of New York. 90% of such water contained microplastics. On average 325 microparticles per bottle, with a peak of 10,000 microplastic particles. Polyproylene, nylon and polythylene terephthalate (PET) were mainly found. The luxury brand Fiji, which is marketed as ‘untouched by man’ still contained 12 plastic particles per liter.

Professor Sherri Mason who led the research says the following:

“I think most of it comes from the bottle itself, from the cap and during the bottling process.”

Other studies by Professor Mason showed that tap water and water in glass bottles also contain microplastics. Water in plastic bottles would contain twice as much microplastics as tap water. 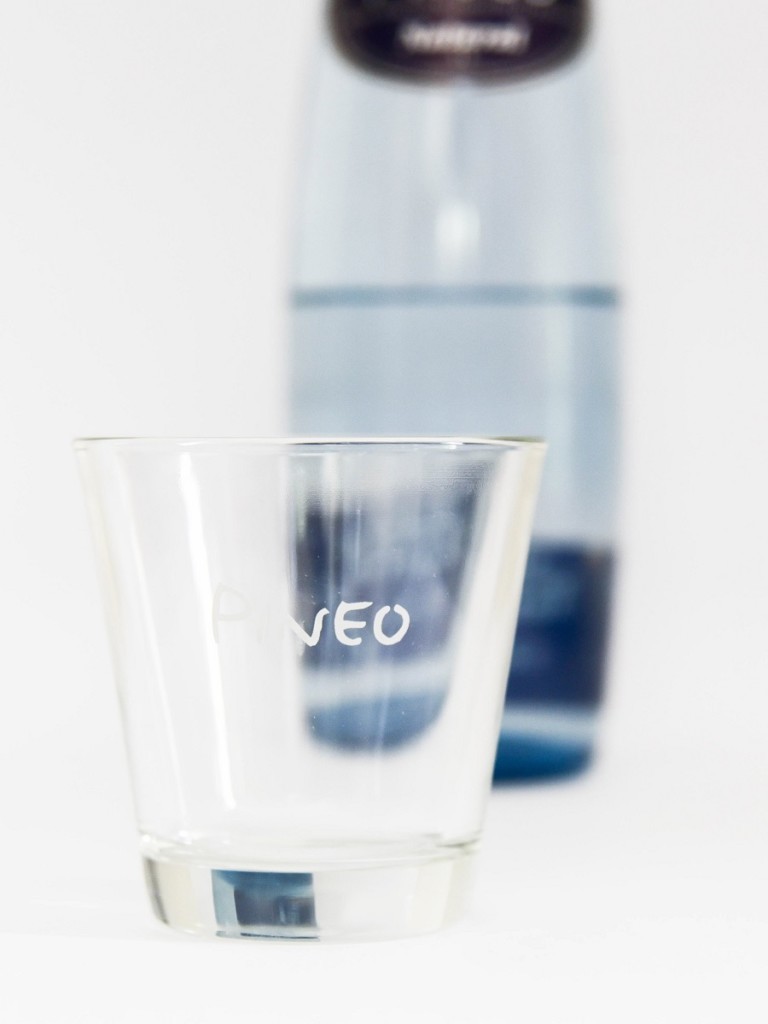 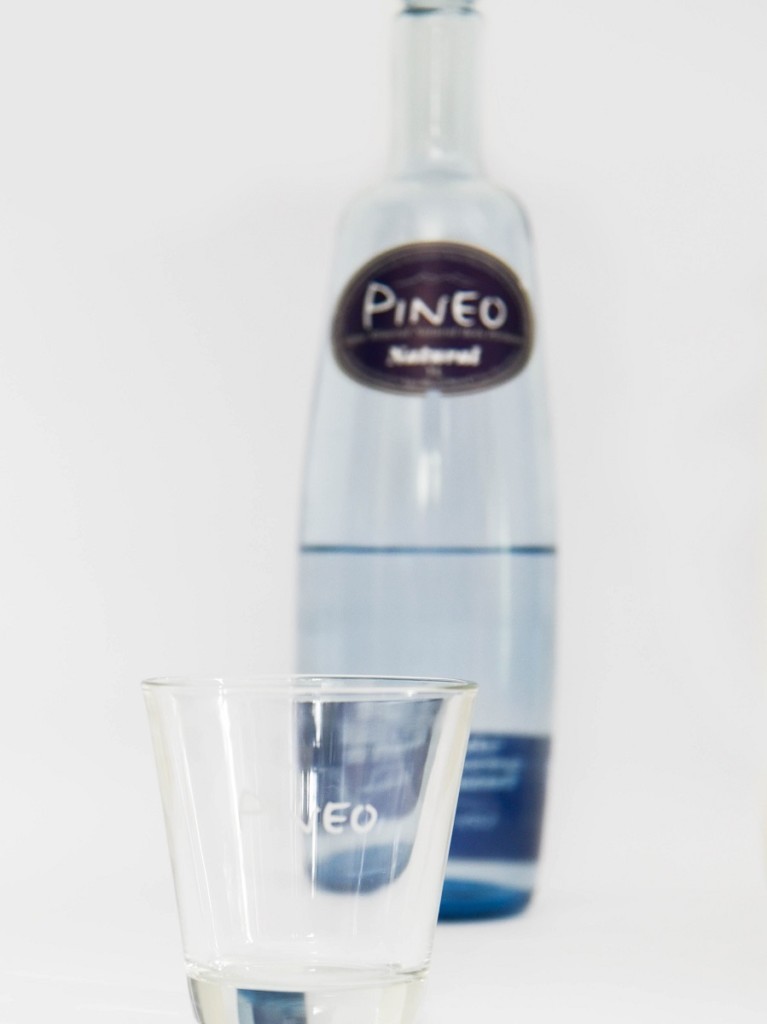 No microplastics in Pineo. 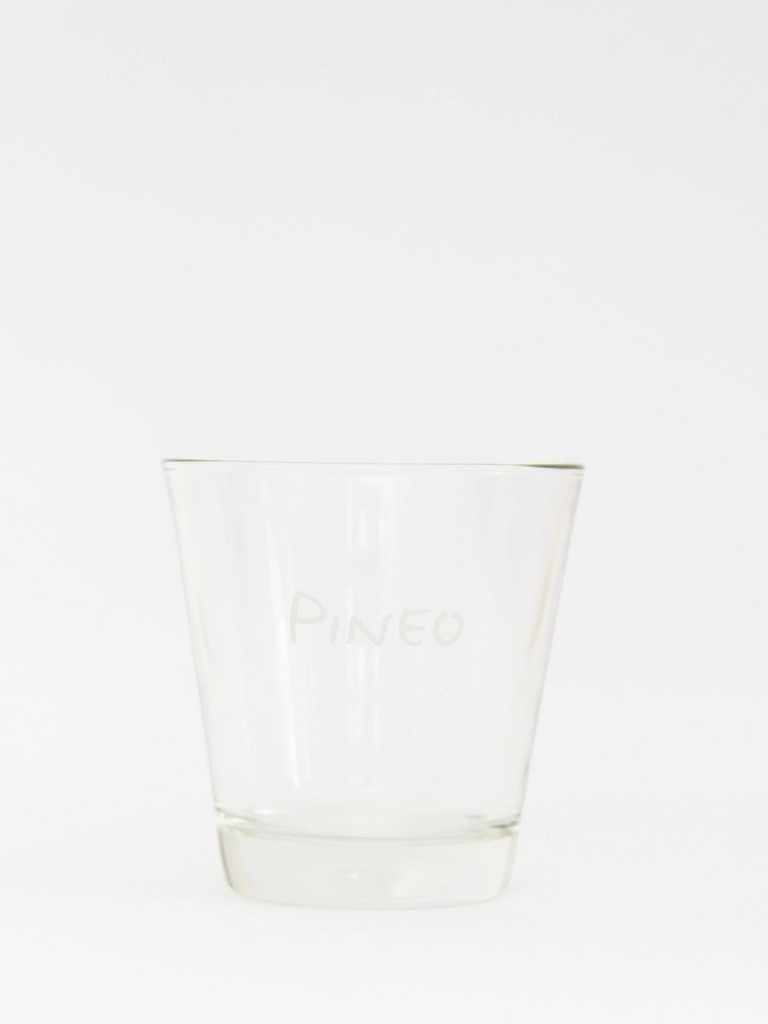 Plastics in 83% of all tap water. Present everywhere but not in Pineo.

Sea salt, honey, beer and even airborne microplastics. For example, a study showed that 10 000 kg of microplastics rains down in Paris every year.
Plastic microparticles have long been scientifically known to cause cancer, threaten our reproduction and disrupt the hormone balance. And what makes it worse, plastics also absorb a lot of chemicals that are released in our intestines in order to stay in our body permanently . According to WHO, One in four children under 4 years of age die from environmental pollution. One wash of our clothes would lead 25 000 to 700 000 fibers in our tap water. 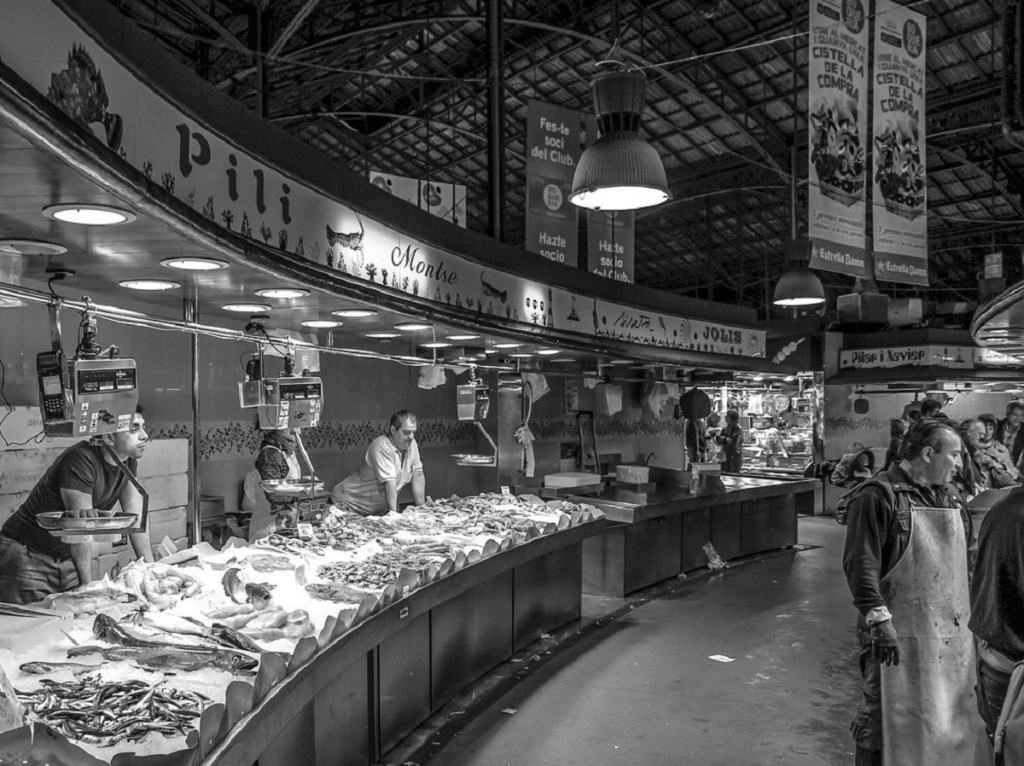 Microplastics end up on our plates due to, among other things, eating fish. 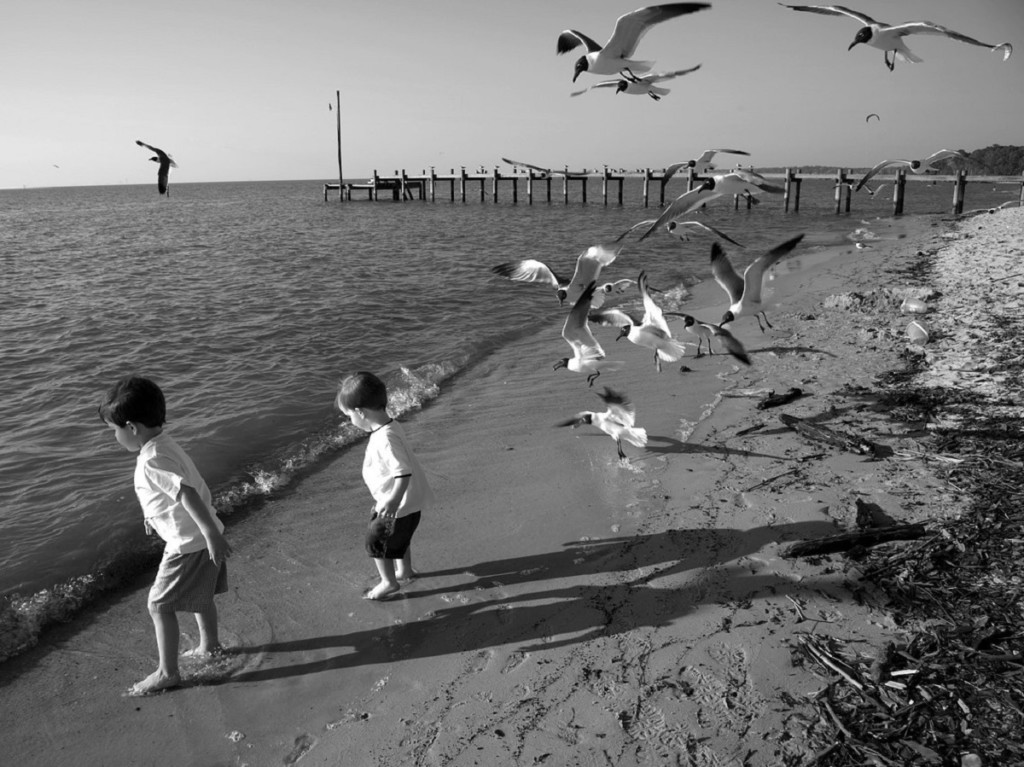 The sea is full of microplastics.

Microplastics are particles smaller than 5 millimeters. These also are a threat to all marine life and people.

Scientists warn: “Microplastics pose a threat to manta rays, sharks and whales.” These animals, which filter many liters of water daily with the intention of eating plankton, are threatened by microplastics and the toxins contained in them. The microplastics and the chemicals can accumulate in the fat of these fish in particular and thus influence their reproduction, development and growth. They also pose a danger to all marine life such as small fish and seabirds. One in three fishes that you eat contains microplastics. Oysters and mussels also contain a lot of microplastics because they filter water.

Where is the microplastic pollution the greatest? 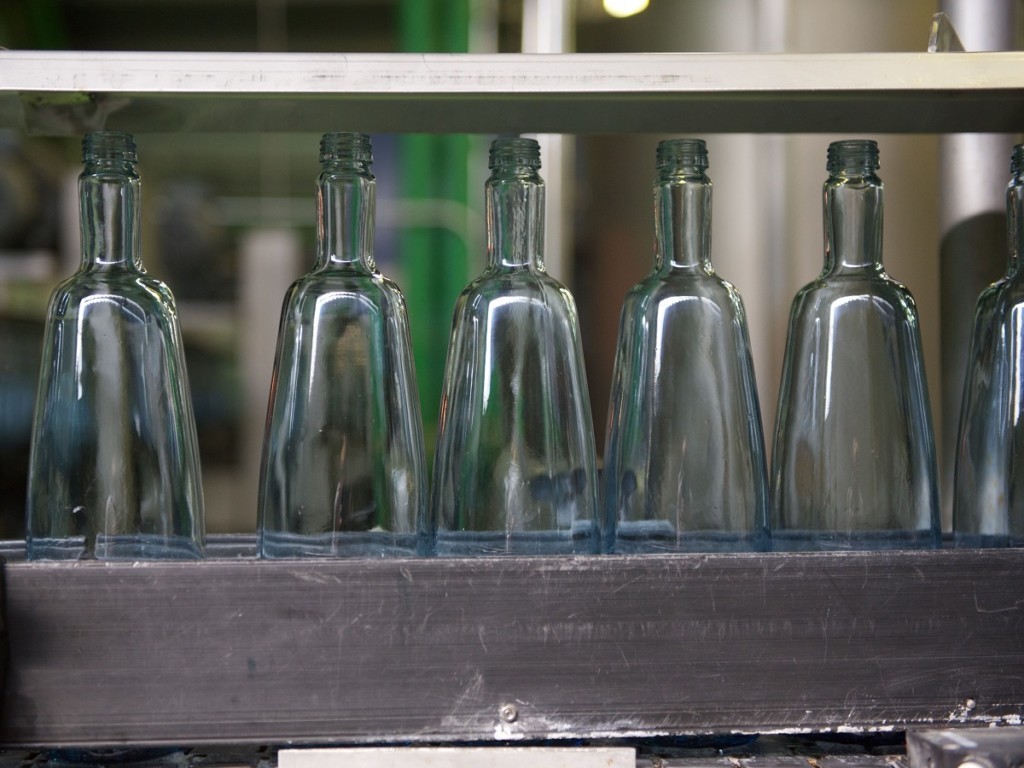 The glass bottles from Pineo. 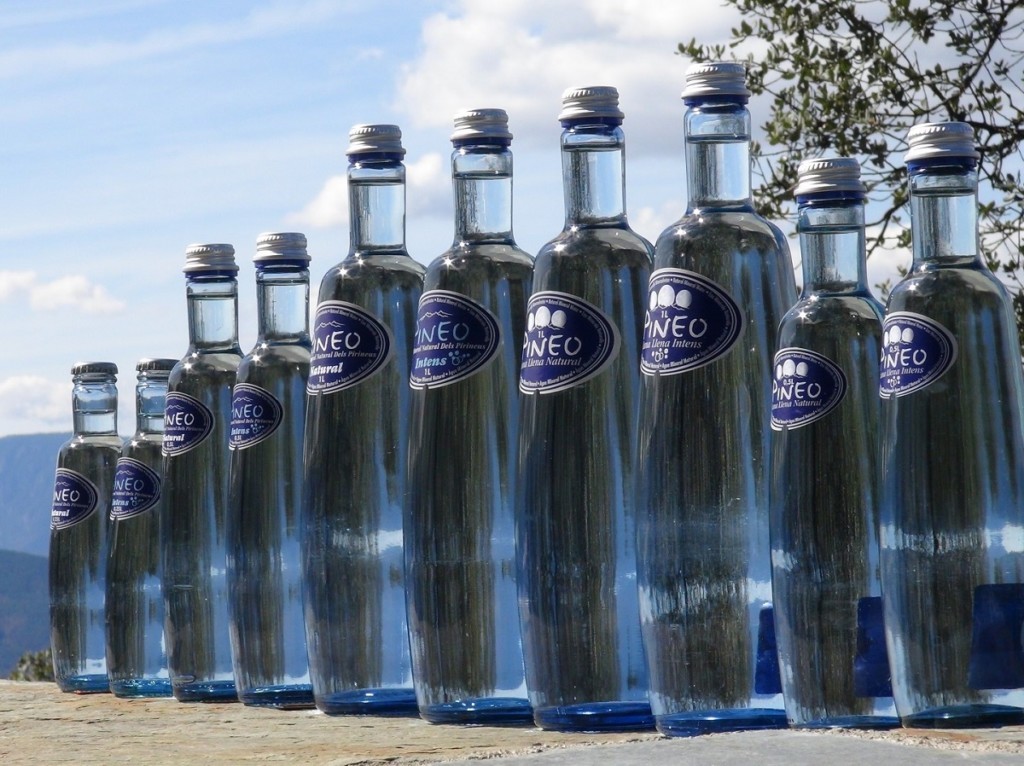 The Pineo range. Water without microplastics.

Our future is a plastic nightmare, PET is an illusion, Pineo wants to package in glass only.

We are doing a bad job because every year we use 82 billion kg of plastic with our purchases. Scientists expect that this will almost double by 2020, mainly due to the catching-up maneuver from African and Asian countries. With the current production, the whole of France can be covered twice every hour. Scientists expect that, withIn 10 years, the surface-floating macroplastics in the oceans will double. The plastic soup with macroplastics in the oceans now covers an area 700 times the size of Belgium, or larger than Russia. It is estimated that 6 times more plastic particles than plankton.float in the oceans.
Recycle? Worldwide, only 10% is recycled into equivalent or inferior plastic. On average 30% in Western Europe and 40% in Belgium. Belgium is at the top of the list, but 60% is not yet recycled More recycling will cost plenty more money, it is argued.

A study that has run for 25 years tells us that 70% of the plastic bottles and cans that are thrown away never make it to recycling.
Pineo wishes to package only in glass. That costs Pineo a lot of sales, but this ecological value is part of our DNA. We will continue to package microplastic-free mountain water in glass.

Do this exercise in plastic-revealing awareness:
Put the next ten plastic packages that pass through your hands on a table separately. Know that six of them will not be recycled at all. One of those ten pieces will still be floating float around in the ocean when your offspring swim in it in 500 years’ time. Five other pieces will still be somewhere in the soil.