Pineo voted the tastiest water in the world

“The fine Waters Taste & Design Awards” are presented every 2 years.
After the 2017 edition in Shanghai, the competition took place ithis year n the Swedish capital Stockholm in the Sprit Museum on April 23, 2019.

Pineo was nominated together with 50 other top brands of water from all over the world. Five judges, consisting of water connoisseurs and water sommeliers blindly assessed the various brands of water and gave individual points. Pineo won gold in the top category of water with a low mineral content (less than 250 mg) without added carbon dioxide. Pineo shares this first place with Bambito water from Panama.
The largest water bottlers from all over the world participated. Water from Canada, Norway, Panama, Spain, USA, Italy, Australia, Hungary, Peru, Chili, Greece, France, Japan, Russia, South Africa, etc … 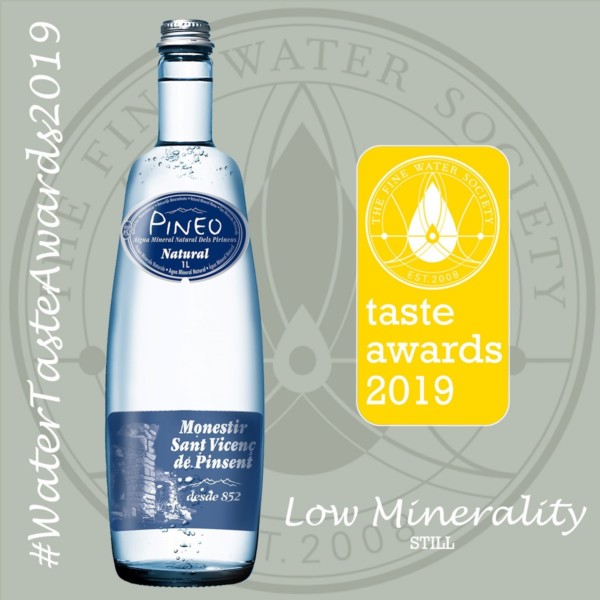 Pineo already received a “Sehr Gut” award for tastiest water from the German consumer association in 2008. Pineo was the only water without taste deviations (Stifftung Warentest). 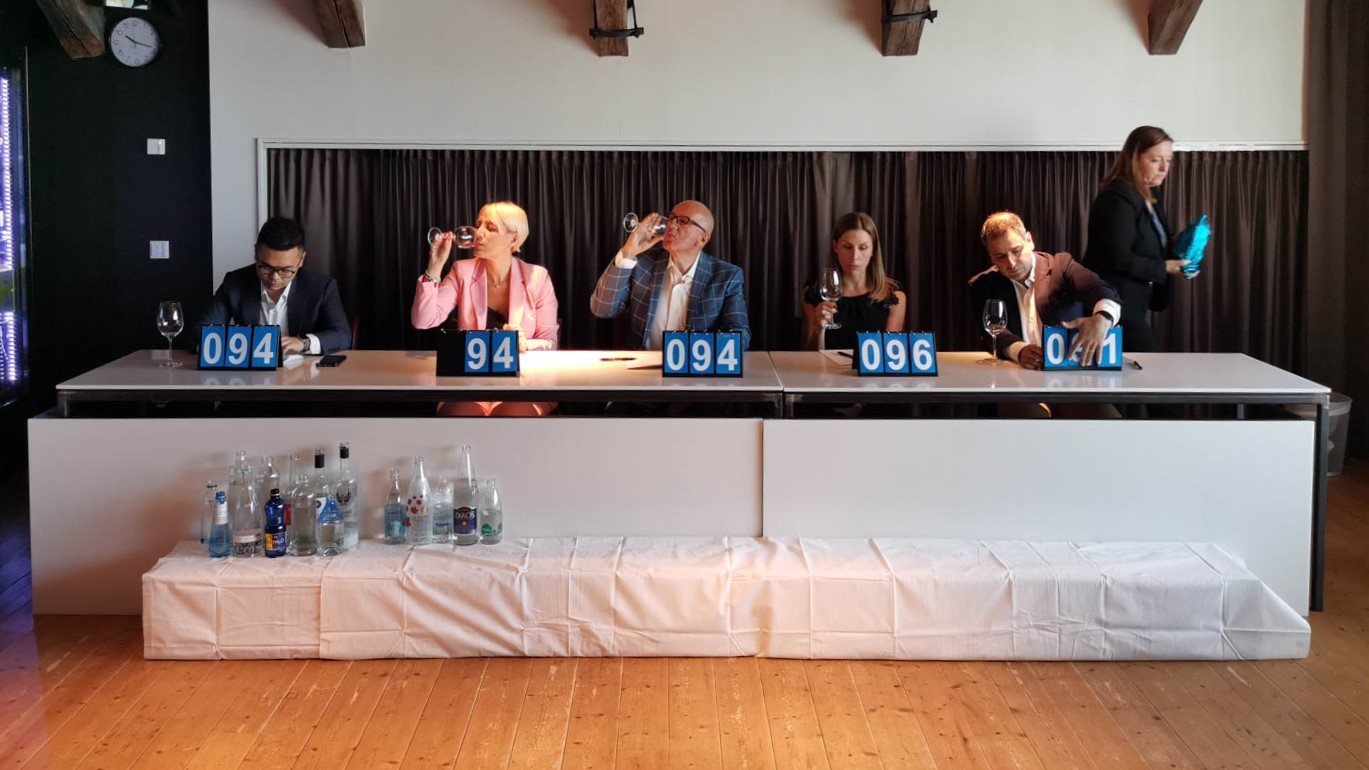 Rita Palandrani:
Born in Sardinia where people live longer (blue zone). Sardinia is known for its ancient sacred springs and fountains. Rita Palandrani is a water sommelier (ADAM & SISS), an archaeologist and holds a master’s degree in classical languages. She is deeply passionate about the many facets of water and surprised at the variety of water sources in Italy. As an employee of the Italian Ministry of Culture, she specializes in the history of water. She is currently living in the UK.

Jeanette Fili :
Jeanette is a water sommelier (Fine Waters Academy) and founder of Minvino, the first watermark to enrich water with minerals to have a perfect match with different wine categories. She is convinced that one type of water cannot perfectly match different types of wine. After all, water is much more than a thirst quencher to her.

Michael Tanousis :
Co-founder and co-owner of Aqua Amore, the only wholesaler specializing in water in Great Britain, Aqua Amore. He cooperated in a study on pairing of water and wine. He is also a water sommelier, graduated from the Doemen’s Academy. His ambition is to publish a taste lexicon about water in which mineral taste in the mouth can reveal the taste of water.

Sam Wu:
Sam is a water sommelier (Doemen’s Academy) and lives in Singapore. He has a master’s degree in sustainable energy and a bachelor’s degree in environmental engineering. At the beginning of 2019, he founded the first bottled water distribution company in Singapore. He selects the best water in the world to sell. His goal is to change the perception among the population that “water is water”, and, moreover, to disprove the erroneous marketing slogan that purified water is the best option.

“Water is not just water. The terroir determines the taste, the minerals and properties.”