The drought of Europe 2018 a forerunner, 11 large cities with water shortages.

Drinking water from the sewer, learn to live with it

It will have to rain an awful lot before our water reserves are replenished. In many cities and countries this is the new norm and challenge. Drought.
30% of our groundwater is used in agriculture, 10% in food and 7% goes into all kinds of drinks. (Flanders). That is not bad at all, but when we consider drinking water, 25% goes to the chemical industry, almost 20% to refineries and only 12% is used in foods. (Flanders), Drinking water from the sewer, seawater desalination and purification is becoming the norm.

Water stress,
we better prepare ourselves for recurring droughts.

Water levels are falling in many cities and countries. No more washing cars, no more watering gardens, no more pumping water from rivers and canals. Exceptional? No, it will become the new norm. Longer periods of drought and shorter heavy storms with heavy rain showers. Climate change is going to change our water supply.
In 2018, German tankers brought 180,000 liters of drinking water per day to Belgium for some municipalities.

In 2018, German tankers brought 180,000 liters of drinking water per day to Belgium for some municipalities.

Too little precipitation and high temperatures occurred in the summer of 2018. Many European countries struggled with drought and heat during the summer months. Belgium, the Netherlands, UK, Poland, Northern Germany, Latvia, Lithuania, Scandinavia, and Sweden in particular. Together with 1976, 2018 became the driest summer since the measurements started. 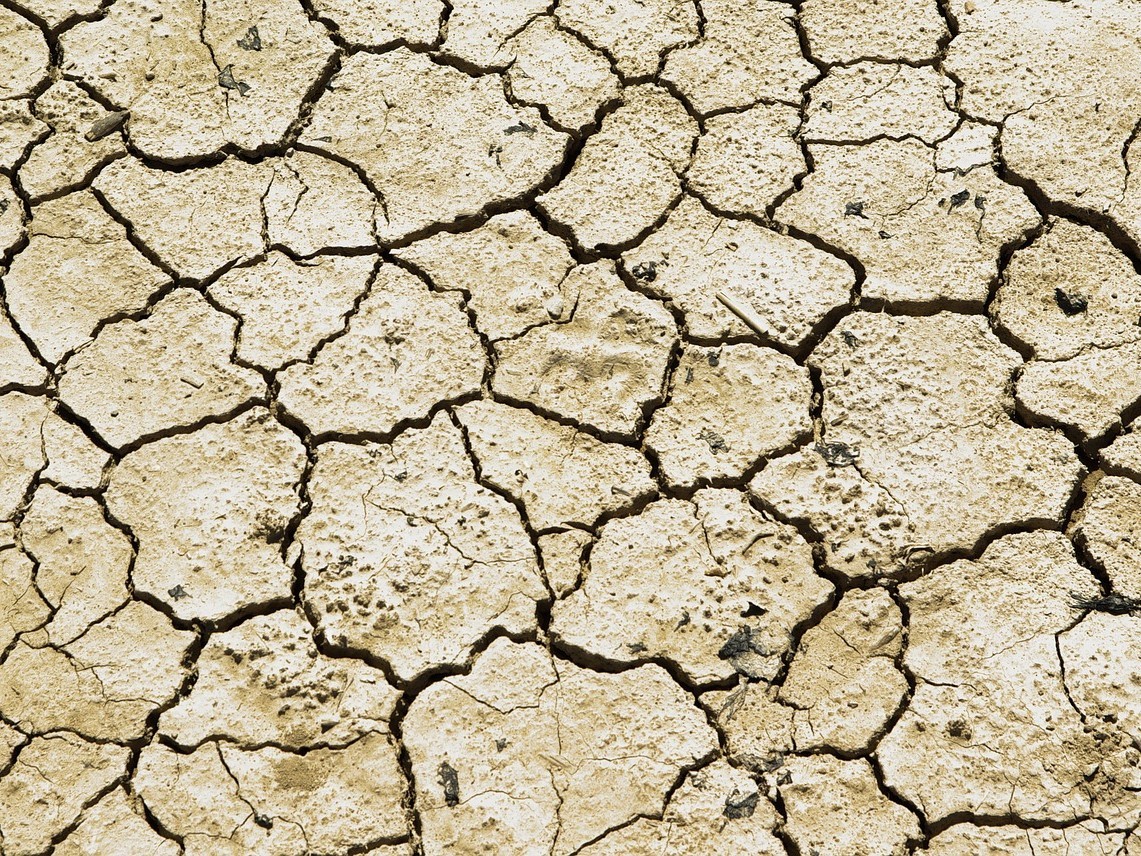 2018 was the hottest year ever for many European countries. In Belgium, the temperature was 2° C higher than the average for the summer months. The Netherlands reported that the summer of 2018 was the hottest summer in 3 centuries. Satellite images showed a withered Europe. The Irish potato harvest was smaller. Soft fruit became considerably more expensive in Norway. In the Netherlands the onions had to endure. Tomato cultivation was under pressure in Belgium. The potato growers in Germany got very hot. Switzerland had to import more crops. France had few problems and in Italy and Turkey the hail damaged crops badly.. 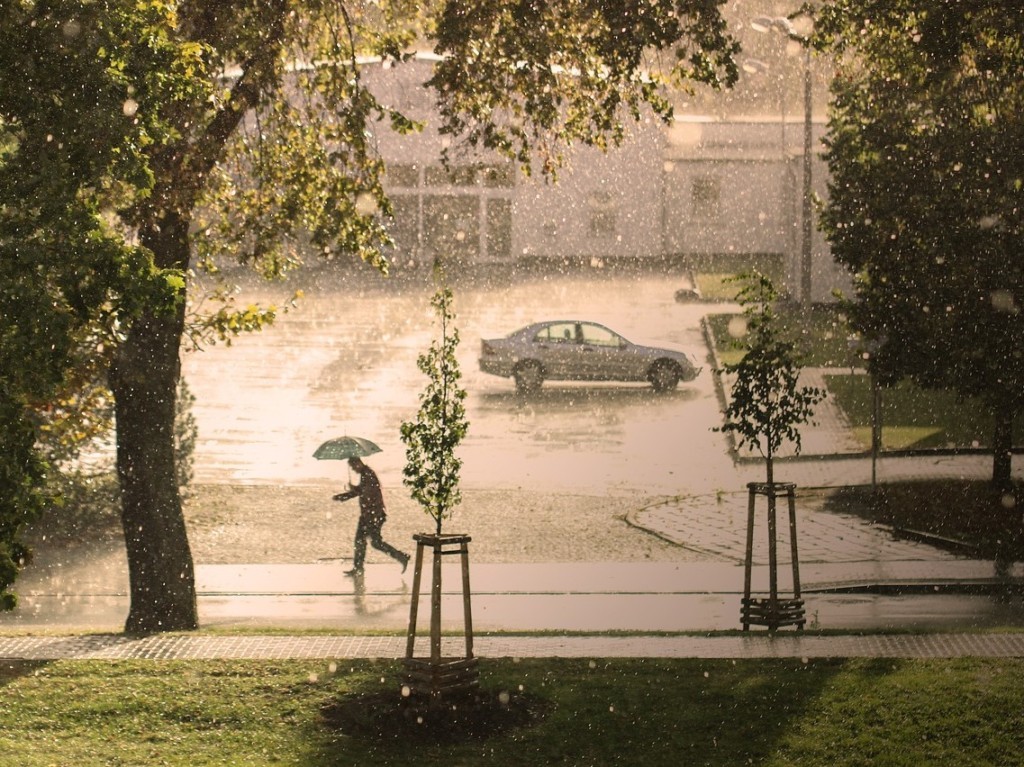 Will we have more hail showers in the near future? 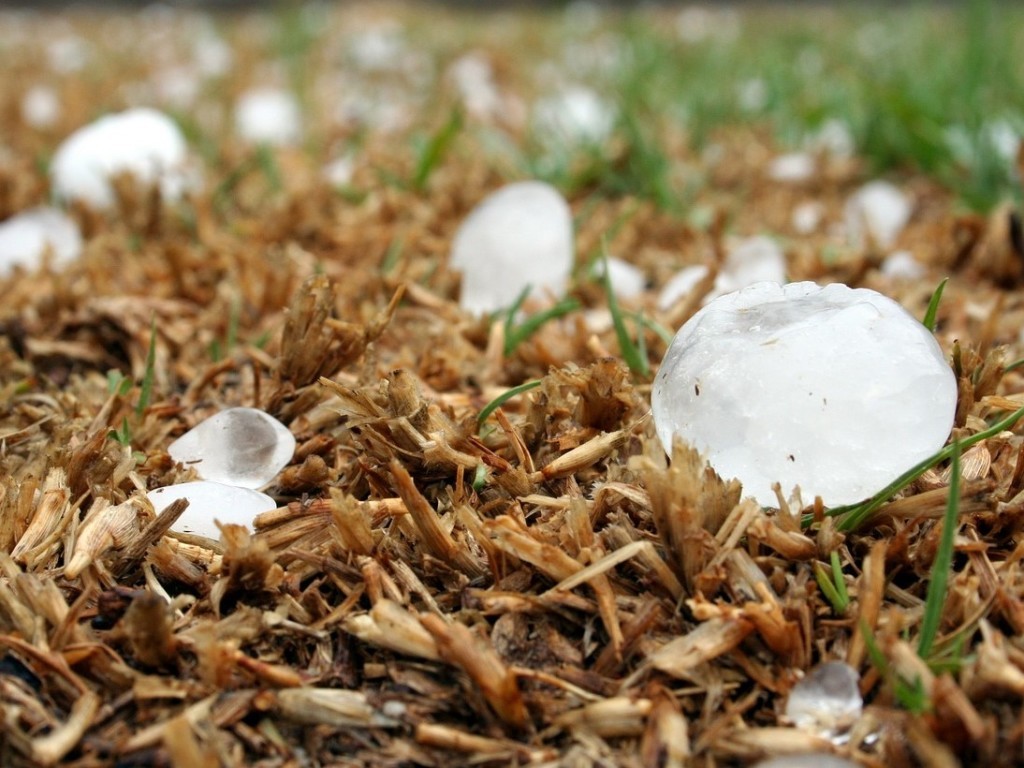 Water shortages in the near future

The world currently has 7.7 billion people. By 2050 we will be 9.8 billion and by 2200 the planet will have 11.2 billion people. And a multitude of chickens, pigs and cattle. The World Metorological Organization estimates that by 2025, two-thirds of the world’s population will face periodic or frequent water shortages. Water shortages will provoke conflicts. Kuwait, Bahrein, Egypt, Qatar and the United Arab Emirates have the smallest drinking water supply per inhabitant. Pakistan expects to have a water shortage throughout the country by 2025. The water level in Lake Mead, the largest water basin on the Colorado River n the USA, is 60% lower than 15 years ago. According to UN Chief António Guterres, the demand for fresh water will increase with 40% by 2050 . by 40% Even in the soaking wet Netherlands, the Rijkswaterstaat warns that drinking water supplies may be insufficient. In periods of drought, the provisioning of fresh water could result in shortages for shipping, industry and nature. 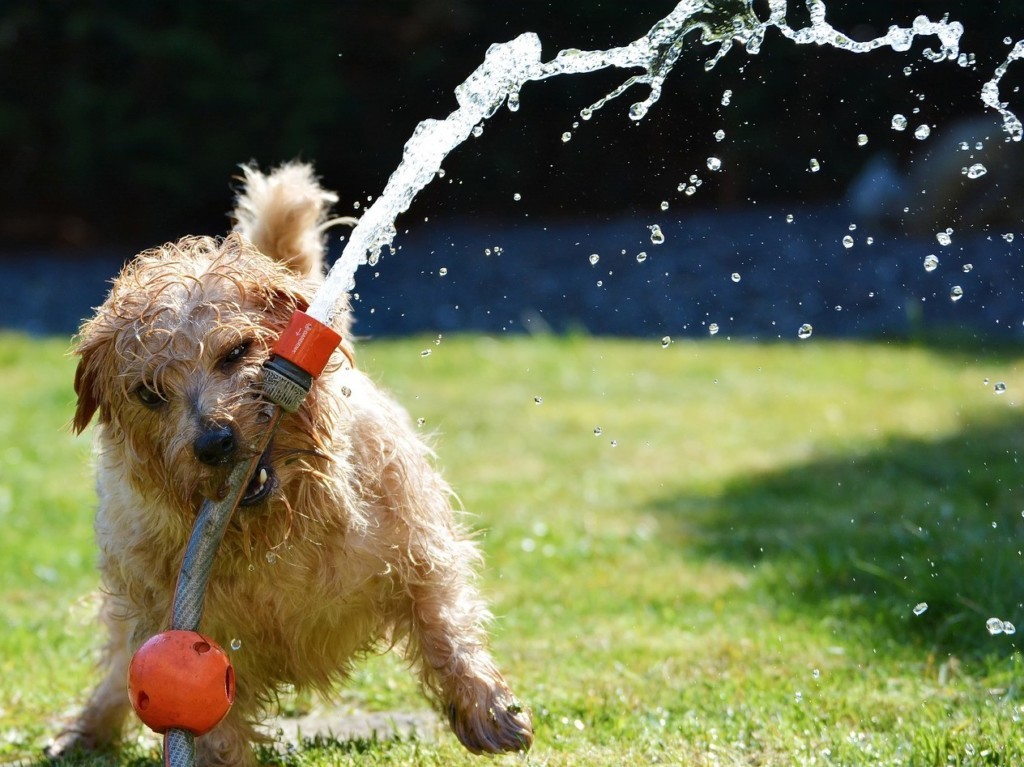 Due to the impending water shortage, we will no longer see such scenes in the near future. 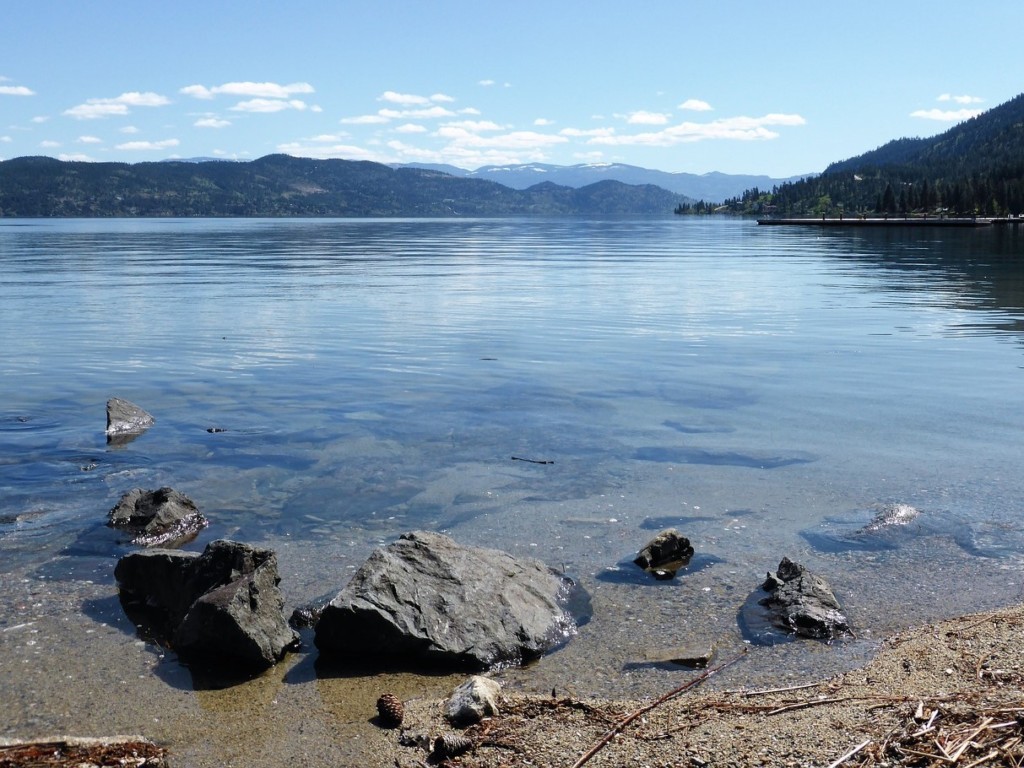 Desalination as a solution for fresh water. Global demand for fresh drinking water will increase by another 40% by 2030.

Convert salt water to fresh water. They are already doing this in Dubai and Kuwait. The method is very expensive. The installations consist of precious stainless steel because salt affects other metals. A lot of energy is needed to turn salt water into fresh water. And the water doesn’t taste very good. According to Kees van Leeuwen, professor of Water Management and Urban Development at the University of Utrecht, collecting fresh water in rain tanks is a better solution. Now many cities are pumping out more water than is being replenished by these water reservoirs. In addition, much salt water is lost via sewers and street drains running directly into the sea. Recovery is the key here. 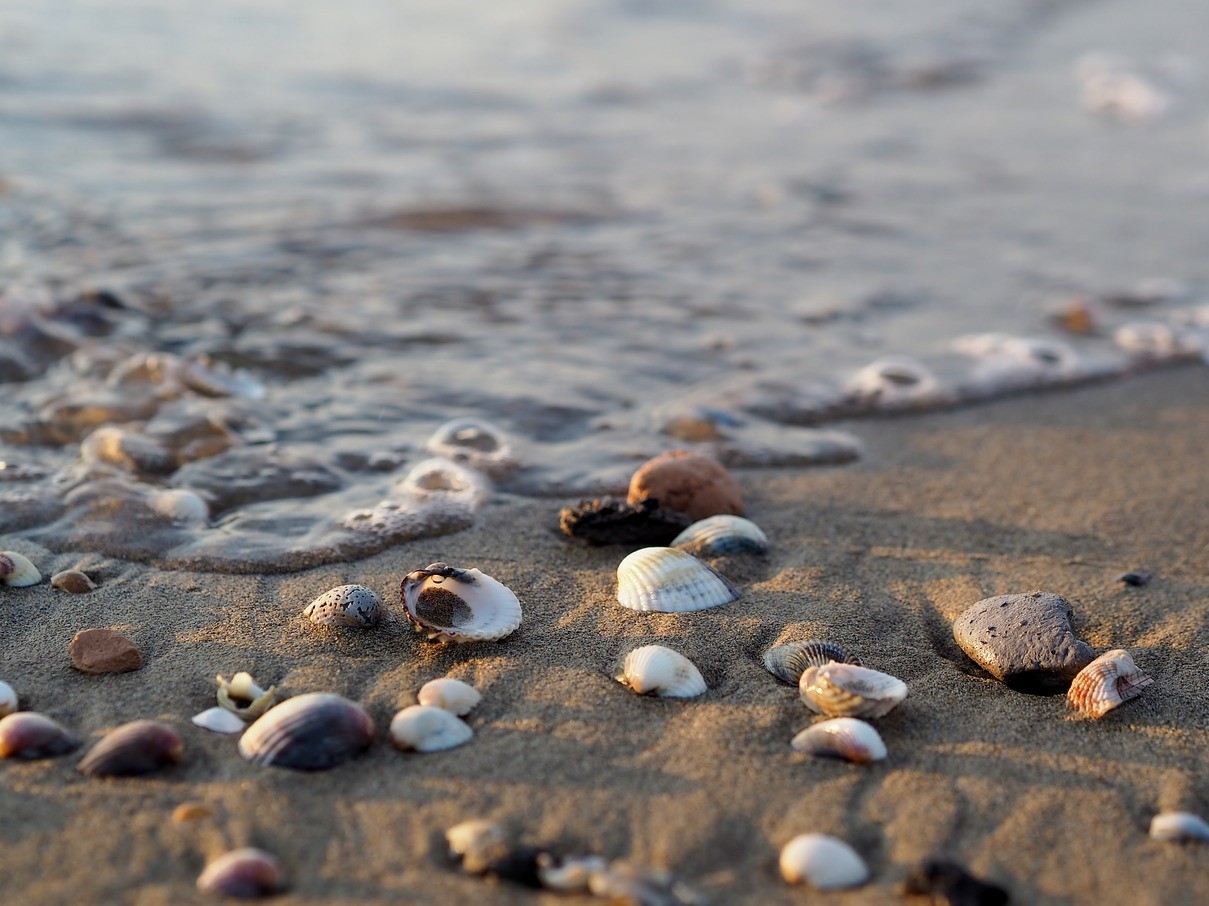 Will we convert saltwater into drinking water in the future?

11 cities soon without water, 3.7 billion people experience a drinking water shortage and 125 of the 500 largest cities are in water stress.

Cape Town in South Africa is a case in point. In 2019, Cape Town found itself running out of water. 50 liters of water per person was recently imposed. April 16, 2019 is called Day Zero. Then the residents of Cape Town will go on a 25 liter per person ration. No more supplying tap water at water distribution centers. Cape Town is just the tip of the iceberg.

Cape Town in South Africa is not the envy. In 2019, Cape Town threatens to fall temporarily without water.

By 2030, the following cities will be affected by drought and water shortages, according to the projections of the United Nations.