Santamaria (slow food and fresh) versus Ferran Adria (molecular gastronomy): two chefs in a cook off

The Michelin 3-star chef Santi Santamaria was an opponent of the molecular gastronomy movement that piled plates with gelling agents, stabilisers and emulsifying agents. It was an experimental gastronomy laboratory that was heavily promoted by Ferran Adria of El Bulli restaurant. The controversy between the chefs could get extremely heated at times, but Ferran Adria was still in attendance when Santi Santamaria opened his latest restaurant in Singapore.

Catalonian masterchef Santi Santamaria has garnered a total of 7 Michelin stars through his 6 restaurants: 3 stars for Can Fabes (Sant Celoni), 2 stars for Sant Celoni (Madrid) and 1 Michelin star each for Tierra (Toledo) and Evo in Barcelona. Santi Santamaria has also launched restaurants in Dubai (Ossiano) and Singapore (Santi). The chef has also written 9 cookbooks. La cocina al desnudo (2008) brought the author fame and he received a range of local and international awards for the book. In his Michelin 2-star restaurant Sant Celoni in Madrid Santi Santamaria served the artisanal natural mineral water Pineo. 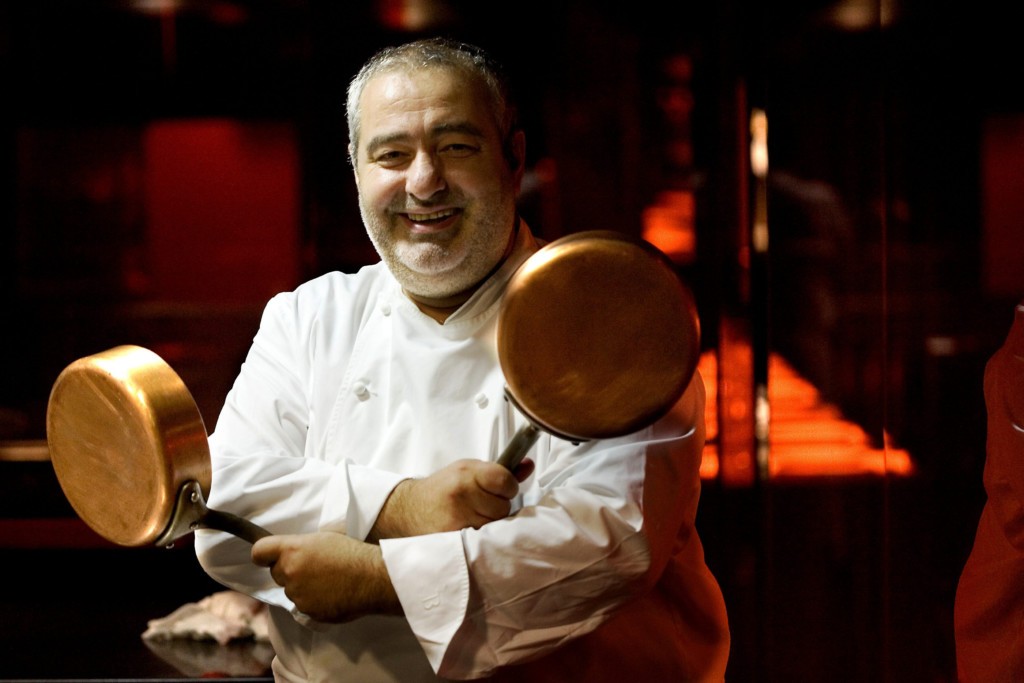 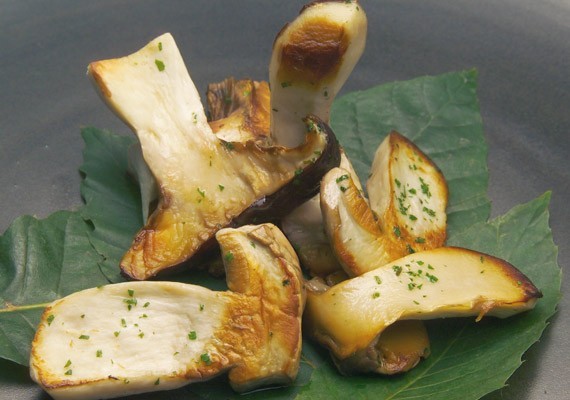 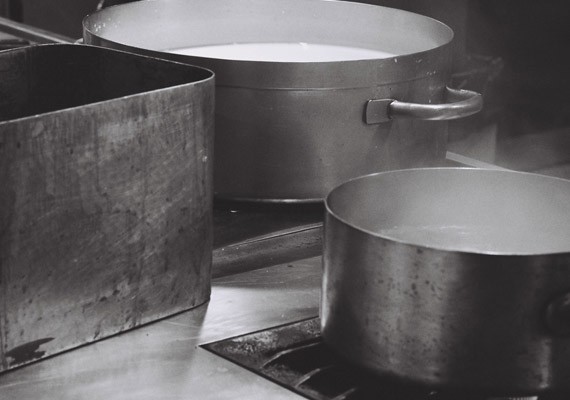 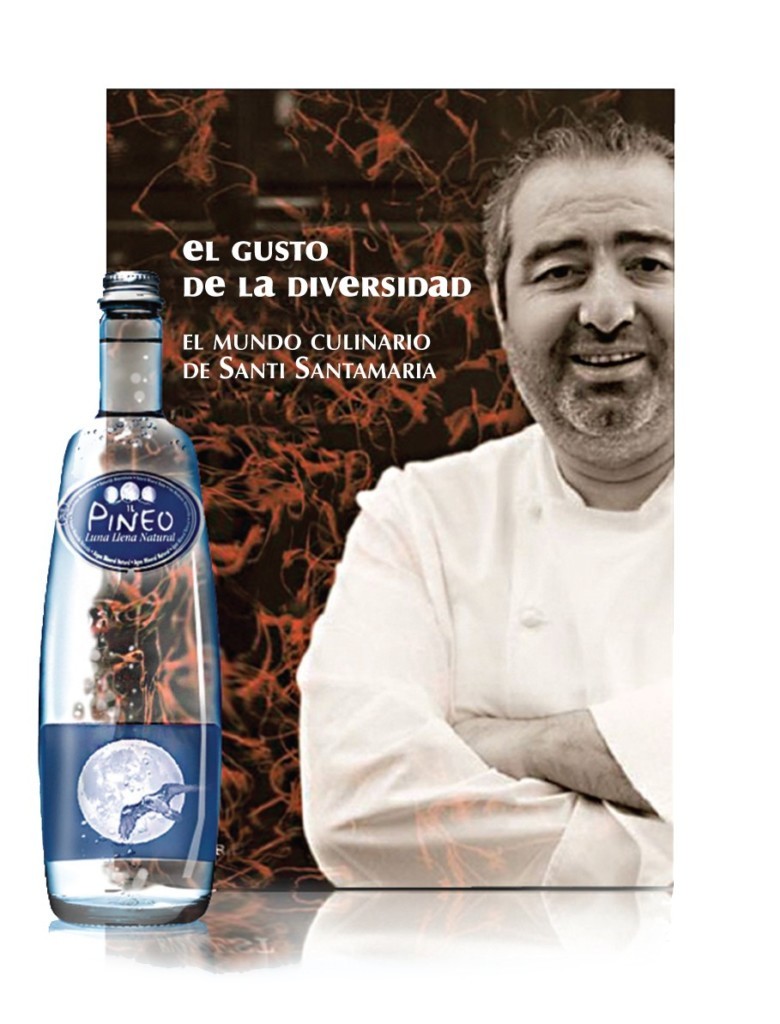 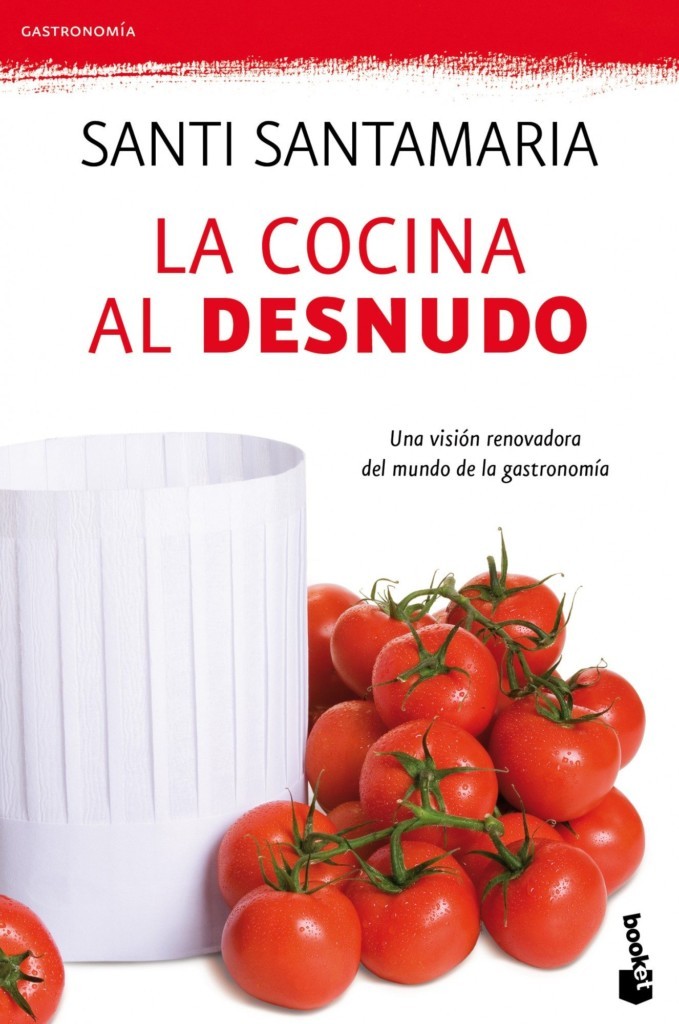