China loves pineo from the moon and back. Pineo’s natural mineral water was the favorite during the drinking-water competition in Guangzhou, China.

Pineo with its delicious taste was once again awarded some international prizes.

At the largest premium water trade show of its kind, the Guangzhou trade show in China, Pineo received silver for the tastiest water in the premium still water (gas-free water) category.

Because Pineo received gold for the tastiest water in the world at the Water Taste Awards 2019 in Stockholm, Pineo was selected to participate in China’s most important drinking water competition, the Water ExpoWater Tasting competition in Guangzhou. This time, Pineo took the silver Award home. 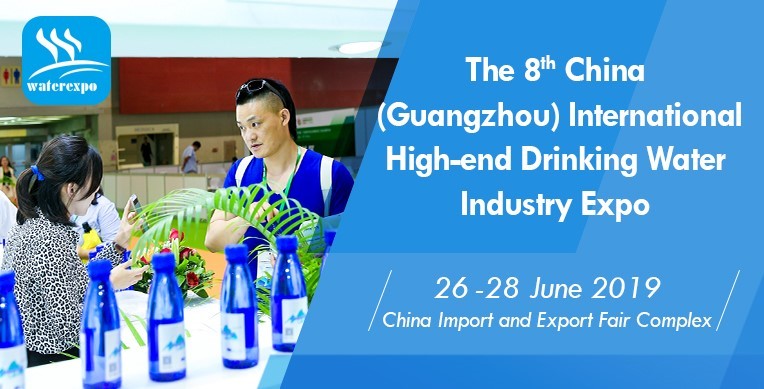 The Water Expo is the largest and most exclusive international trade fair for premium drinking water in China.

A large variety of different drinking water products were presented in the exhibition hall, such as natural mineral water, soda water, glacier water, but also distilled and medical water.

A special highlight of the fair was the large international tasting competition, where about 20 international and 30 Chinese brands were selected to participate

The judges who tested the premium drinking water 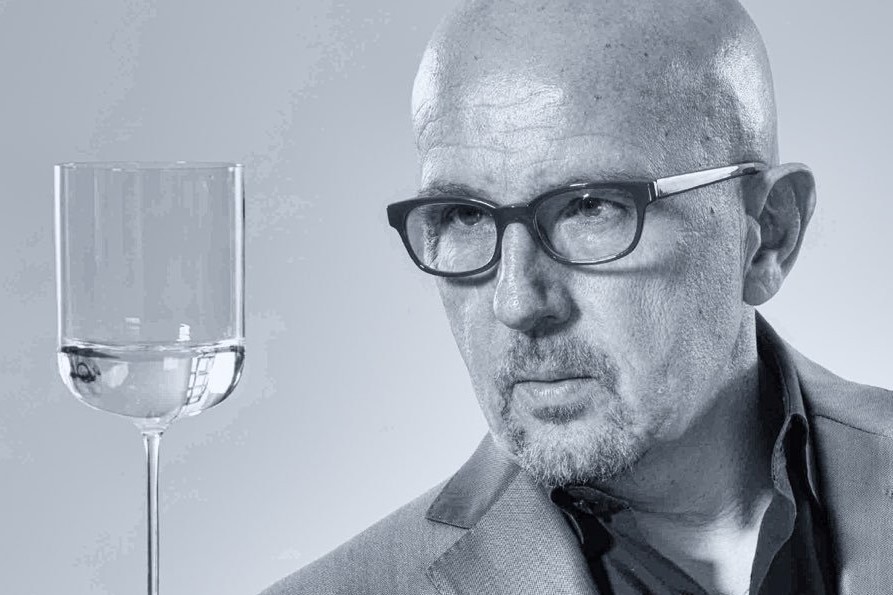 In addition to chairman Michael Mascha of “Fine Water of the World”, the jury consisted of:

Born and raised in Macau, the thrill of adventure brought Jason to Dallas, Las Vegas and Honolulu.
However, it was during his student days in Las Vegas that his interest and natural curiosity about water was aroused and eventually the thought led him to embark on a journey to become certified in Germany as a water taster.

Now, as the first and only certified water taster in Macau and Hong Kong, Jason is also the owner of “Aqueduct”, a company he started in Macau in 2016, with the aim of distributing the selection of imported natural mineral water.
spreading the message that “water is not just water”. 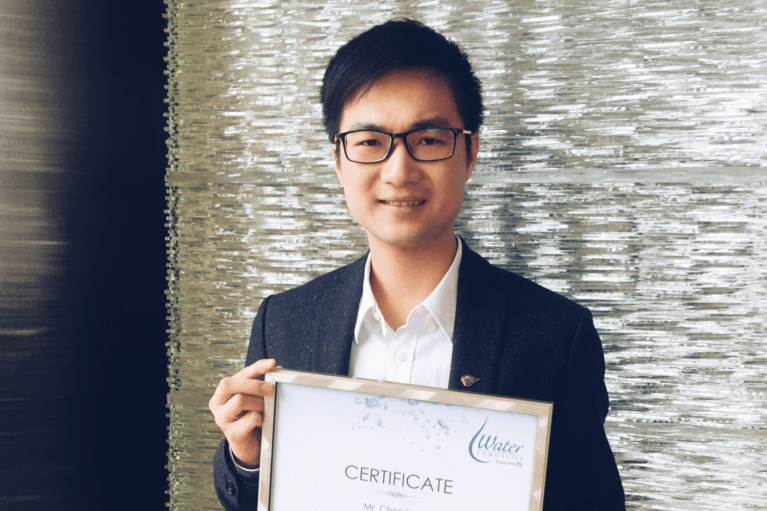 Howard Hsia from Taiwan. Is a water taster and the founder of WaterSelection.
He is also deputy director of Kai Ping Culinary School, the only culinary high school accredited by WorldChefs for their high-quality culinary program.

The first water taster in Hong Kong became hugely popular due to a high level of support and approval from the media.
He also is the founder of Aqua House Hong Kong Limited. This is the first and only leading natural mineral water specialty company, which has 14 quality water brands in its range from 10 different countries. 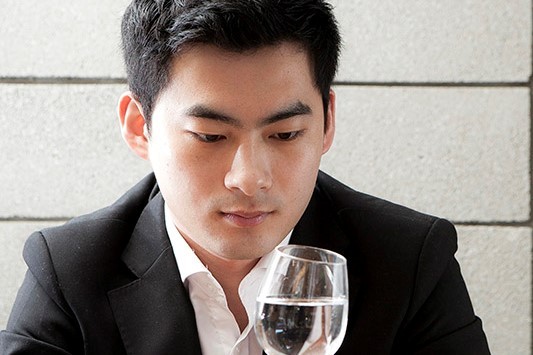